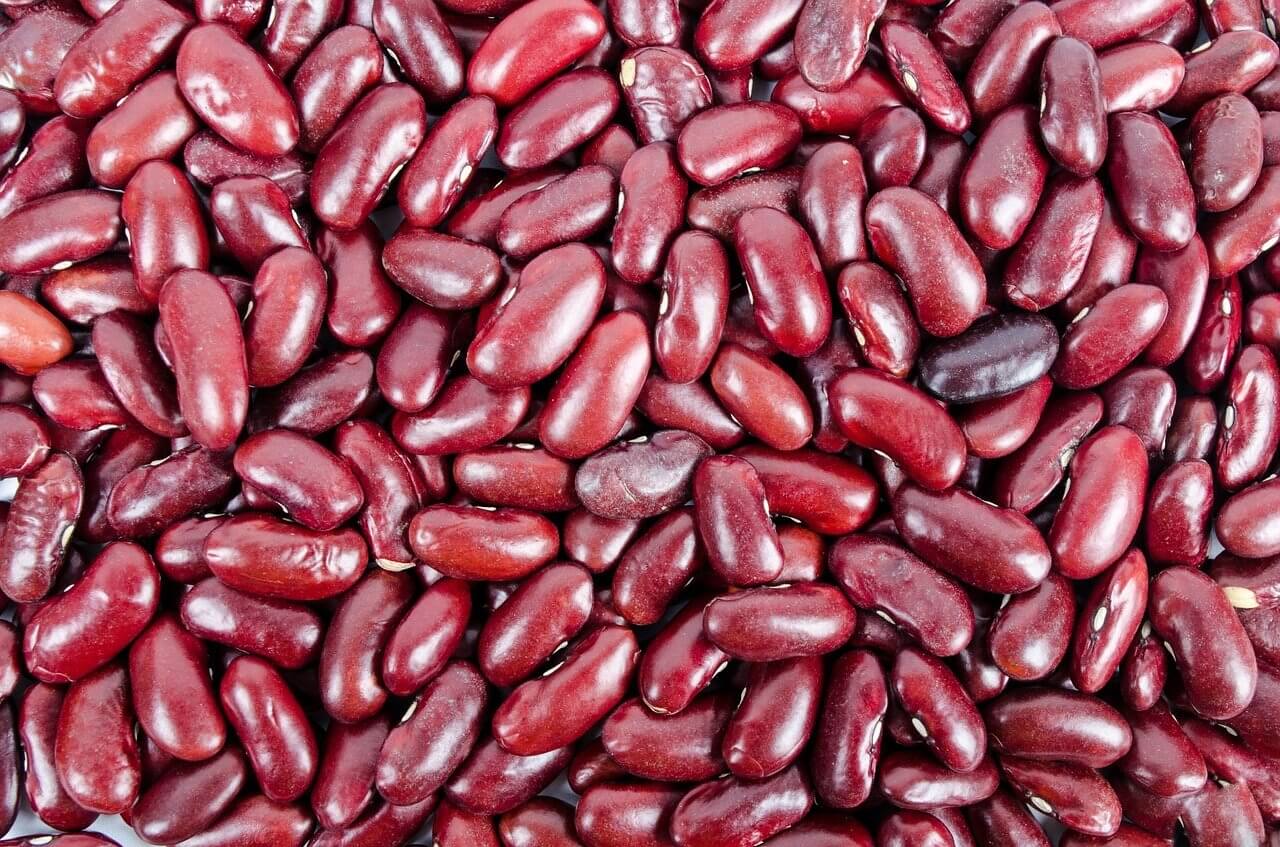 In the previous part of this series we looked at three major translation theories – and looked at the complexities of translating even a simple word such as “flesh”.

A few times I’ve found myself in a discussion around how ‘Pauline’ missionaries (like New Tribes Mission) handle translating words into very rare languages (like those uniquely used by small tribes in Papua New Guinea).

The discussion is usually based on a premise like “When translating the word ‘snow’ for a tribe that has never seen, has no word for, and has no comprehension of ‘snow’, should missionaries invent a new word – meaning ‘snow’ – or use an approximation, like ‘Cookaborough feather’?”

I’ve heard some passionately argue for inventing a new word – in the same way that “amen” and “hallelujah” have made it into English. Often their stance hinges on “God’s word”, that it’d be wrong to replace “snow” (which has multiple properties beside colour – including temperature and frozen state) to something which only conveys the colour.

We could reword this question and ask “If there is an ‘unreached’ tribe that sees the ‘kidney’ as we see the ‘heart’ or ‘mind’, can we legitimately translate ‘heart’ into ‘kidney’?”

Obviously I had hoped someone would respond as they did! The Hebrew in these passages would translate literally (formally, in the most extreme sense) as “kidneys”, because to the Old Testament Jews – “kidneys” carried the same sense of “inner being” as heart or mind does to us today (as well as being an internal organ).

The point I’m trying to make is we need to recognise (again!) that most modern English translations compromise on their choice of translation theory – and provided the translators have done so safely, we’re all good. There’s a very fine line between functional and formal equivalences, and the “interpretation” risks I associated with free translations can still exist (and cause problems) in even the most formal translations.

Speaking of Greek… Let’s do some!

Now, this worked best in-person live with a whiteboard, paper printouts, and a Keynote presentation to boot. But we can try here too.

Firstly, I asked if anyone knows any letters of the Greek alphabet. Before you read on, think hard. I can almost guarantee you know at least one.

Some others? A major premium watch brand? (Not Rolex, one of the others.) And finally the NATO phonetic alphabet? There’s a few in there too.

OK, let’s see the list. (And for kicks and giggles, there’s fantastic way to learn the Greek alphabet in just 10 minutes. Honestly, it works!) Use the table below to transliterate the Greek text that follows into the English alphabet. You might be surprised how far (with this example) that gets you… (note: this is a major simplification!)

And here’s your Greek to transliterate! (Jot down on paper the English letter from above for each Greek letter below.)

It’s all Greek to me!

Now, on the Wednesday evening, we were able to highlight Normative and Accusative verbs and work out who was doing what based on the word endings – but fear not – fun can still be had here on this blog! If you correctly transliterated the first line, you should have something like this:

If you did, (did you?!), you might be able to take an educated guess as to what you just transliterated. Simon – looks close to Simon right? The “me” is, conveniently, “me”. “Simon … me?” And the middle word? “Agapas”? Sound familiar?

It was somewhere at this point I got to push a Keynote slide containing my favourite meme ever:

It’s a (very cut down) excerpt from a conversation between Simon and Jesus. Philo, Agape … words meaning love. One is brotherly, and one is unconditional. John 21:15-17, and this is my point. In the translation from Greek to English – something is being lost.

Now commentators differ on how important they see the relevance of “philo” and “agape” – but I think we have to at a minimum acknowledge that there’s something being hinted at here. Jesus demands, at least twice, unconditional love. And Simon repeatedly commits to brotherly love. But in our English translations – it’s all just the same word love.

Now to wrap up – some other oddities in language for you to mull over the potential translation consequences of:

Next up, the start of our final section. How do we protect against controversy and heresy? 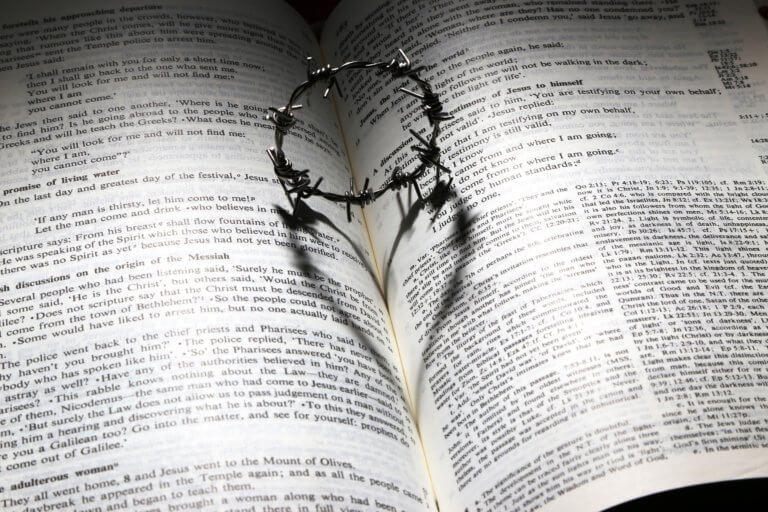 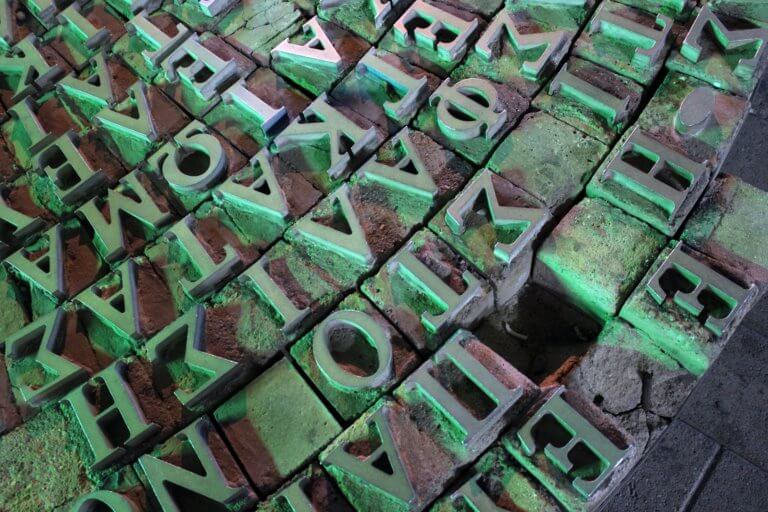 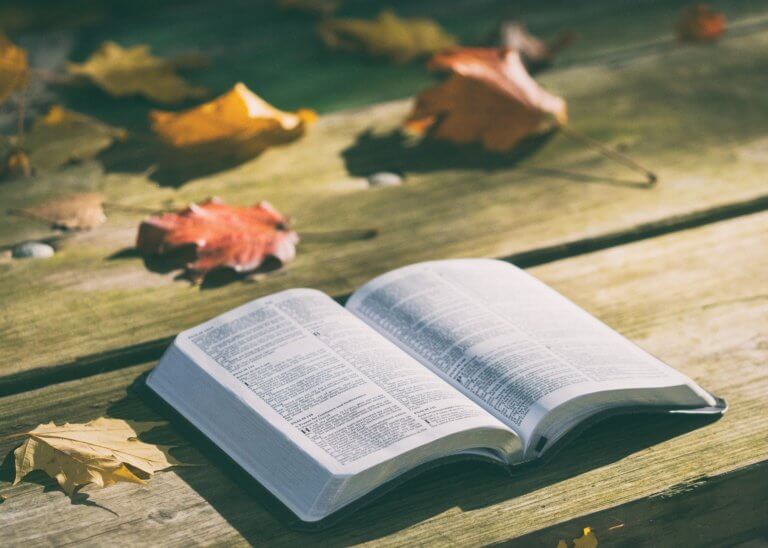